Rick’s experience over the past 40 years in molding a player is unmatched by any teacher in the world. As a USPTA Master Professional, Rick trains other tennis pros and coaches how to teach, motivate and communicate with their students to “deliver the goods”. Experts agree that Rick’s insight to explaining and presenting the psychological triggers of an athlete is a gift that very few coaches’ possess and can deliver.

The youngest ever to be inducted into the USPTA Hall of Fame. 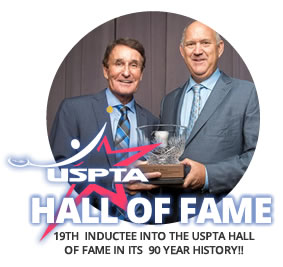 Rick has the distinction of having trained and worked with five players that have reached Number One in the tennis world on the Men’s and Women’s Tour including: Andy Roddick, Venus Williams, Serena Williams, Maria Sharapova, and Jennifer Capriati. Rick’s hands-on approach and overall unique ability to analyze and correct technical, strategic, and mental deficiencies, and deliver the message like no other, has resulted in over 289 USTA National Championships since 1985, and all four Junior Grand Slams.

Rick’s athletic background in competing, mental toughness training, and his world-renowned communication skills have catapulted him to the top of the teaching profession globally. Rick is recognized in the tennis professions as the premier teacher for correcting technical flaws and building weapons. Rick has worked with some of the best athletes in the world and with parents who themselves have participated in professional sports and the Olympics.

In 2010, Rick was inducted into the USPTA Florida Hall of Fame and serves as a consultant on the USTA Player Development Program in Boca Raton, Florida. Rick has been the #1 tennis consultant for Donald Trump and T. Management. Rick has appeared on Sixty Minutes, Today Show, Good Morning America, Inside Edition, Day One, CBS, NBC, ABC, CNN, USA, ESPN, Tennis Channel, BBC and sports talk radio shows around the world..

Rick sees the game like no other and is one of the most sought-after clinicians and motivational speakers in the country. His worldwide credibility as a communicator and presenter of developing and molding talent is unmatched in the tennis industry. Rick is the featured teaching pro on the award-winning instructional tennis videos (produced by the USPTA) that frequently airs on the Tennis Channel. Rick has received Hall of Fame induction honors for his accomplishments in basketball and tennis in his hometown of Greenville, Ohio. 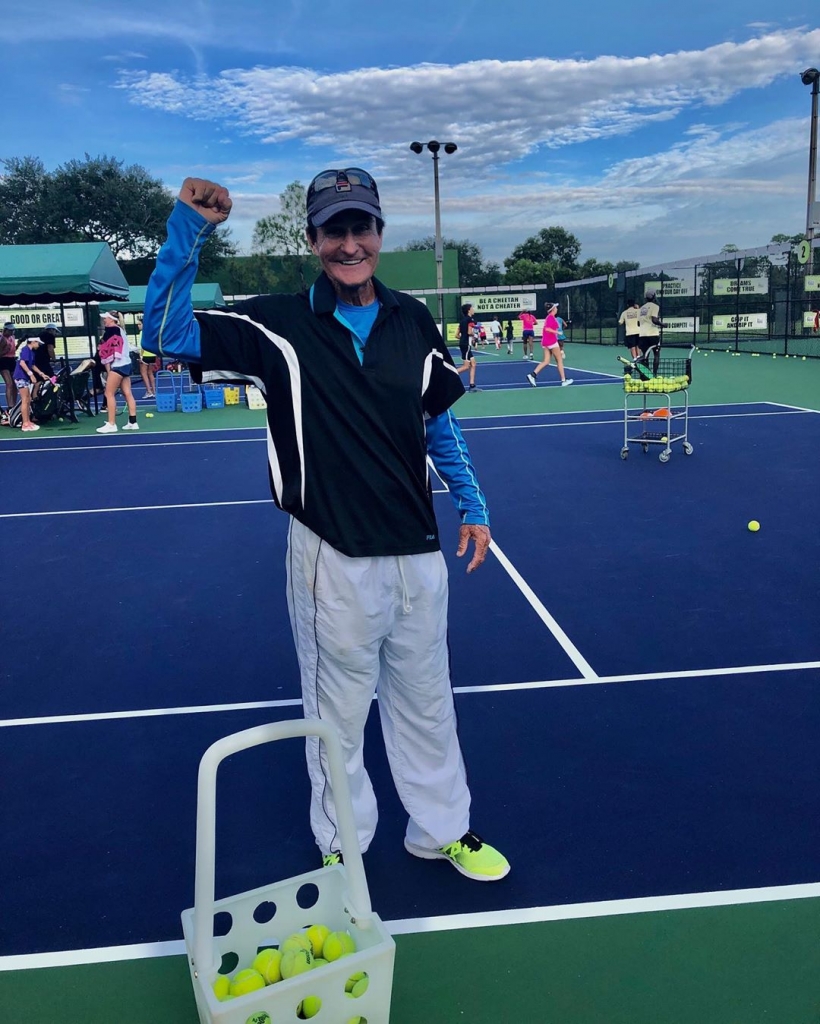 He is available to all players of all ages for one-on-one private lessons which is the real key to talent development. With no more than 50 students per week, Rick knows how to develop talent and maximize one’s ability.

It is high-performance coaching at the ultimate level. His proven results speak volumes about Rick Macci’s ability to mold and develop talent to extract the student’s inner potential both on the court and in life. Pancho Sergua, one of the greatest minds ever in the game of tennis says, “Rick Macci is a real genius and is the best coach I’ve ever seen!”

Join for a Day, a Week or a Month no matter what time of year.