ALL academy professionals are USPTA certified with a diverse background for every level of player development. All RMTA professionals share the same Macci teaching philosophy and all the pros are available for private lessons outside of the Academy schedule.

Jason attended high school at the IMG academy. He sparred players such as Maria Sharapova, Serena Williams, Kei Nishikori and many others. He reached a junior ranking of top 100 in the world ITF. Jason was a top college prospect, and was a top 20 blue chip recruit. Upon graduation, Jason committed to The University of Arizona. During his freshman year, he had an outstanding record of 18 wins and one loss, while also being nominated for Pac12 player of the week. He had wins over numerous top 20 players. After three years at U.A., Jason transferred to Florida State University, where he was senior captain. During his college career, Jason recorded a compelling record of 104 match wins.

After receiving his Masters in Sports Management at the University of Miami Jason felt compelled to help with the college recruiting process. Thus, he founded JZ Sports. Jason is extremely passionate, as well as committed to helping young athletes achieve a fine education while being able to play the sport they love. 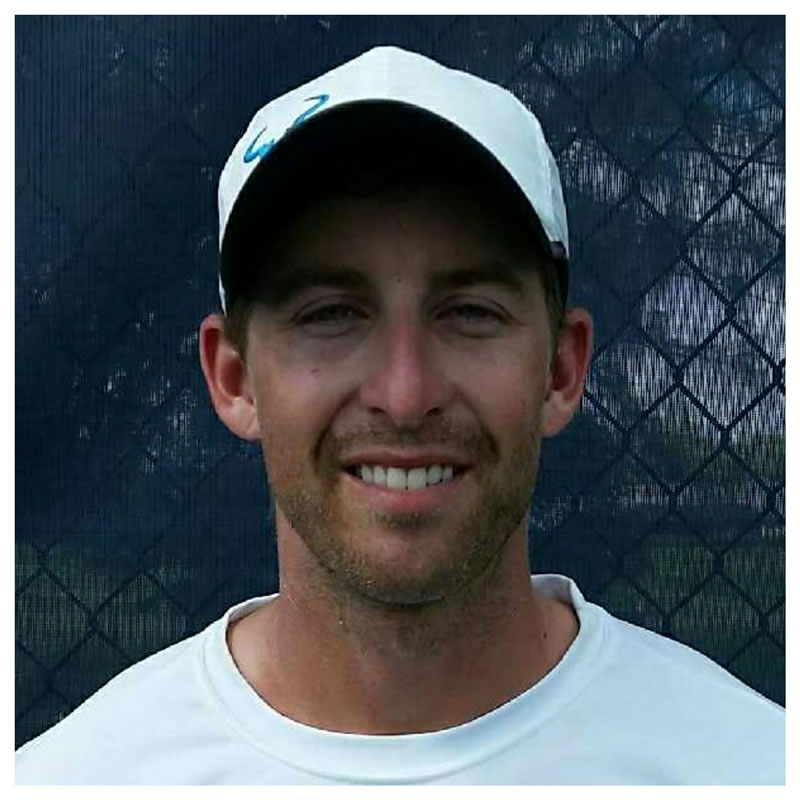 After graduating high school from Bishop Hendricken in Warwick, Rhode Island, Stephen Masso traveled to Spain and competed in multiple ITF tournaments, before playing college tennis for Salve Regina University, participating in three NCAA Tournaments, and garnering multiple All-Conference awards. After graduating in 2010 with a Bachelor’s degree in Psychology and Philosophy, has been a head tennis professional at Rick Macci Tennis Academy since April 2013. Steve is a member of the USPTA since 2009 and is certified in the overall RMTA world renowned teaching methodology and proficient in the B.E.S.T. system. 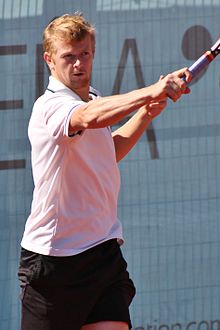 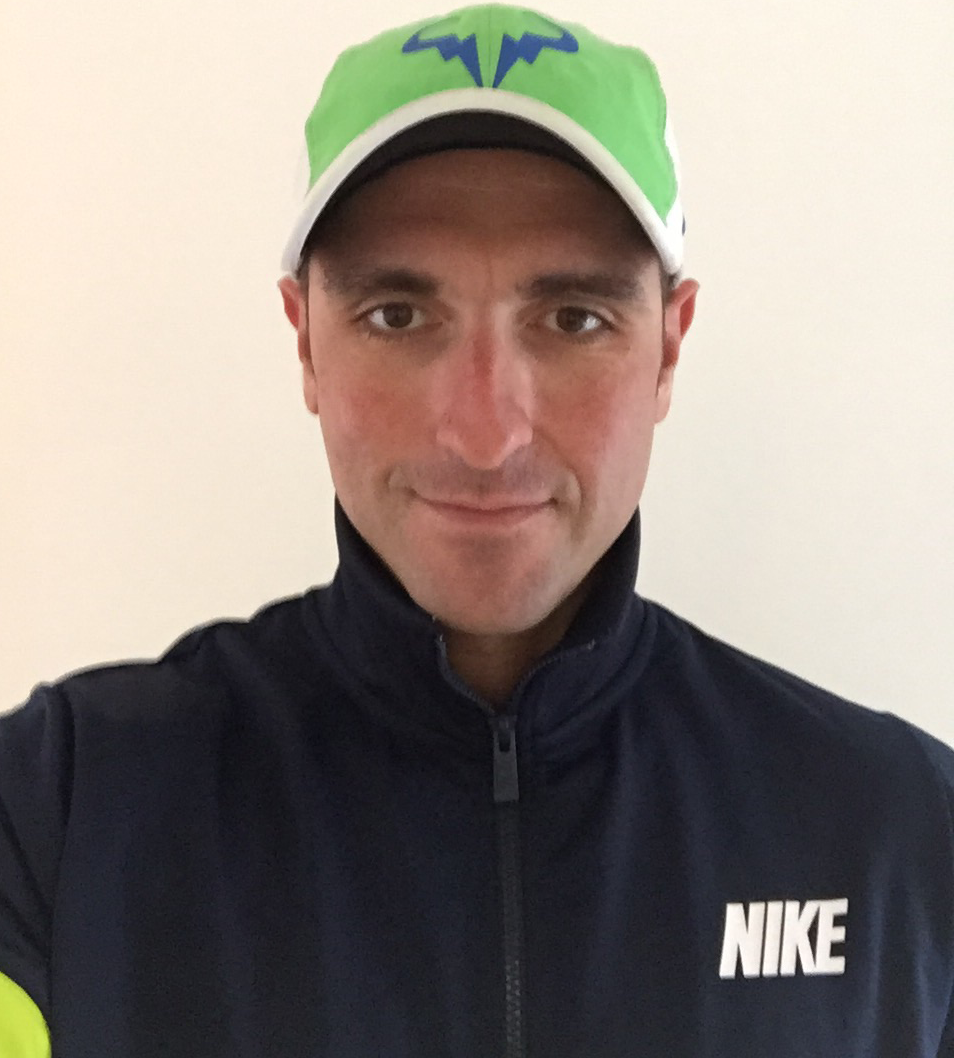 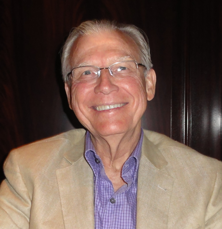 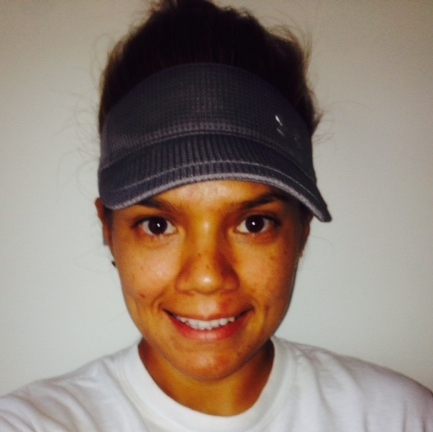 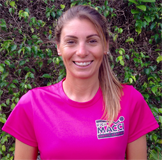 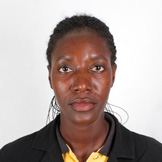 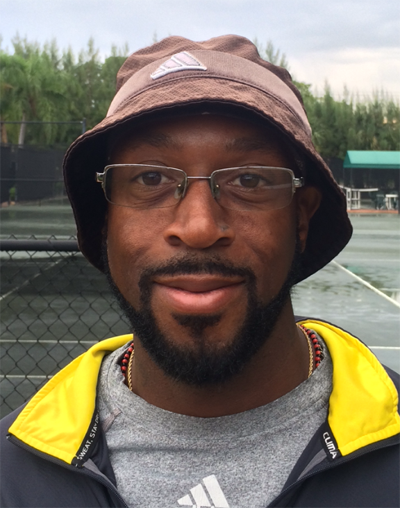 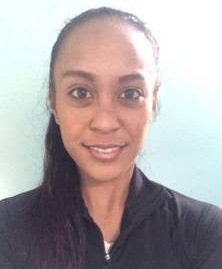 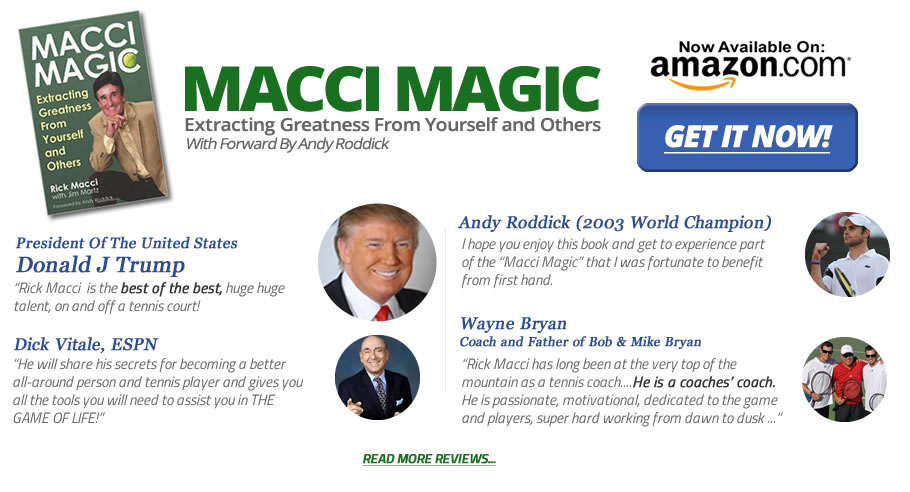 The legendary iconic teaching giant Rick Macci is considered the #1 tennis teacher the past 40 years. His uncanny ability to correct flaws and rewire any players motor system is a gift. From the biomechanical side, to out-of-the-box corrective techniques, to world-class tactics and strategy, and the most important mental aspect. Rick is the most complete tennis coach the game has ever seen.

One of the greatest tennis minds the past 40 years and sees everything through a different lens arguably the worlds number 1 tennis teacher, coach and mentor to all levels the past century. Rick explains everything crystal clear and tells you the why , not a symptom! He coaches the coaches and teaches the teachers.

He is available to all Tennis enthusiasts, any age, any level, with two months notice.

Private lessons with Rick are $500 an hour and all sessions can be videotaped and recorded on your mobile equipment and a follow-up email and personal call with Rick.

Book a private today with the legend and you will learn more in one hour then you have in one year. Most of all, you will have a correct blueprint and roadmap to correct your main problems and 100% expedite your learning curve.

His Hall of Fame track record, numerous Coach of the Year Awards and amazing list of Champions he has molded, is unsurpassed.

Players Age 3 to 93 experience a Rick Macci private lesson more than any other teacher in the world!

The way he explains the culprit and connects the dots is why he teaches over so many hours a year of one-on-one private lessons.

So call today 561-445-2747 or email Info@RickMacci.com
to schedule your game changing tennis experience!