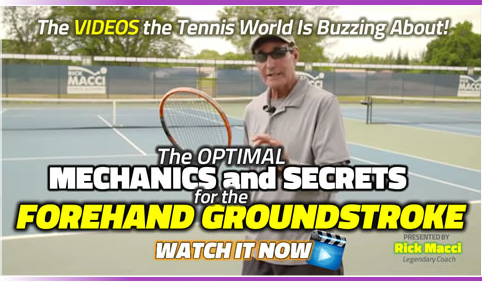 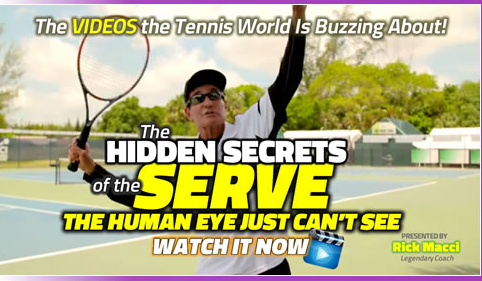 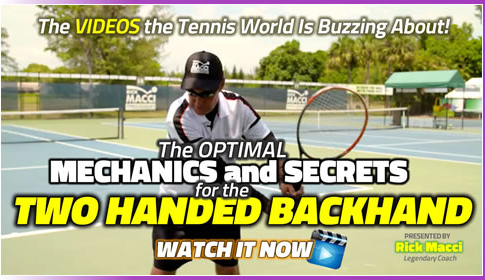 Let him know, days, times your looking to attend the academy, and he will get right back to you!
Go to Top